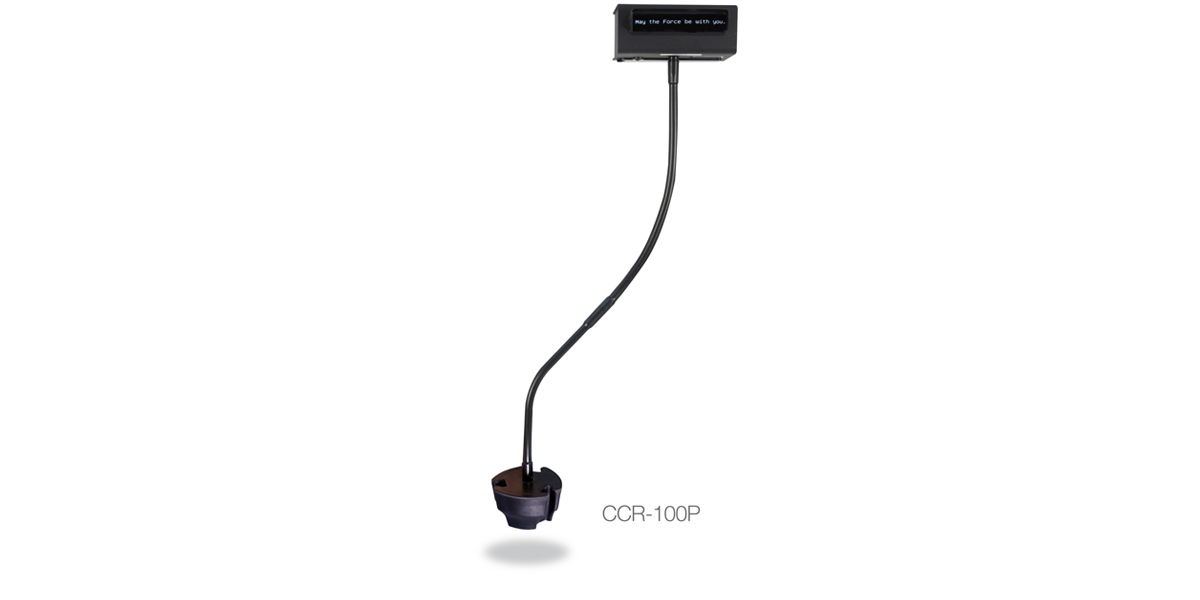 Closed Caption Device.  The receiver is attached to an angled flexarm with a base and built in cupholder that fits into the theater seat arm.  If you have seat arms that do not have a cupholder you can order a CCR-100-C that comes with a clamp in place of the cupholder.

IMPORTANT NOTE: This version only works with IRC-28C firmware versions 200601 and newer. Be sure the IRC-28 is updated before using this firmware on the CCR.

This version is compatible with IRC-28 versions prior to 200601. It’s the same firmware as QSC version 191410, but rebranded MiT. This should only be used if you’re unable to update the IRC-28C firmware.